What is a restraining order?

A Restraining Order (also called a “Protective Order”) is a Court order that offers protection for someone (a “Protected Party”) from being physically, sexually or mentally abused, threatened, stalked, harassed, or having their peace disturbed by another person (a “Restrained Party”).

Restraining orders are sought to protect people from: domestic violence from family members or people whom have had a personal relationship, elder or dependent adult abuse, civil harassment (people who are not family members), and workplace violence (sought solely by employers).

A restraining order may also be issued if the police, district attorney, or judge believes that such an order is appropriate after responding to (or reviewing) a criminal complaint. This type of restraining order is often called a “criminal protective order.”

In some circumstances, the Court encourages people to craft a mutual agreement which both parties agree they will abide by. Because restraining orders have serious legal effects (firearms and ammunition restrictions and other prohibitions, or work-related implications such as security clearances or the ability to work with children), mutual agreements are often more attractive than a Court-issued restraining order. These mutual orders are reviewed by the Court and do have the same legal effect as restraining orders.

Violating a Restraining Order is a crime (CA Penal Code 273.6), even if it turns out that a restraining order is found to be baseless. Penalties can vary, depending on the circumstances of the violation.

If you feel you are being harassed, stalked, or your peace of mind is being affected by someone, Advocas Law Group can help. 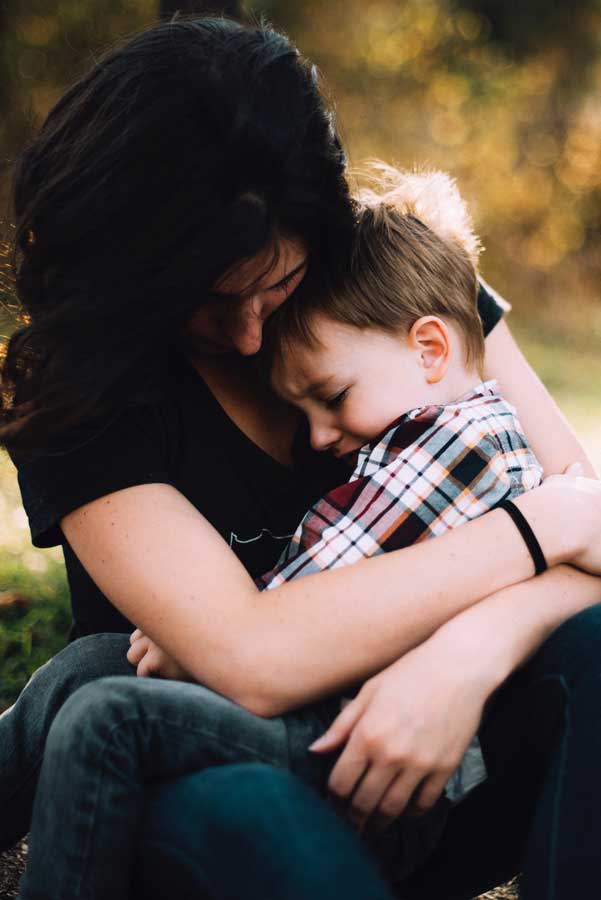 Don’t let someone intimidate you with a frivolous restraining order

If someone has filed a restraining order against you, Advocas Law Group can assess the claims, gather and present evidence on your behalf and defend you against frivolous orders.

(fill out the form below and we’ll be in contact with you very soon.)